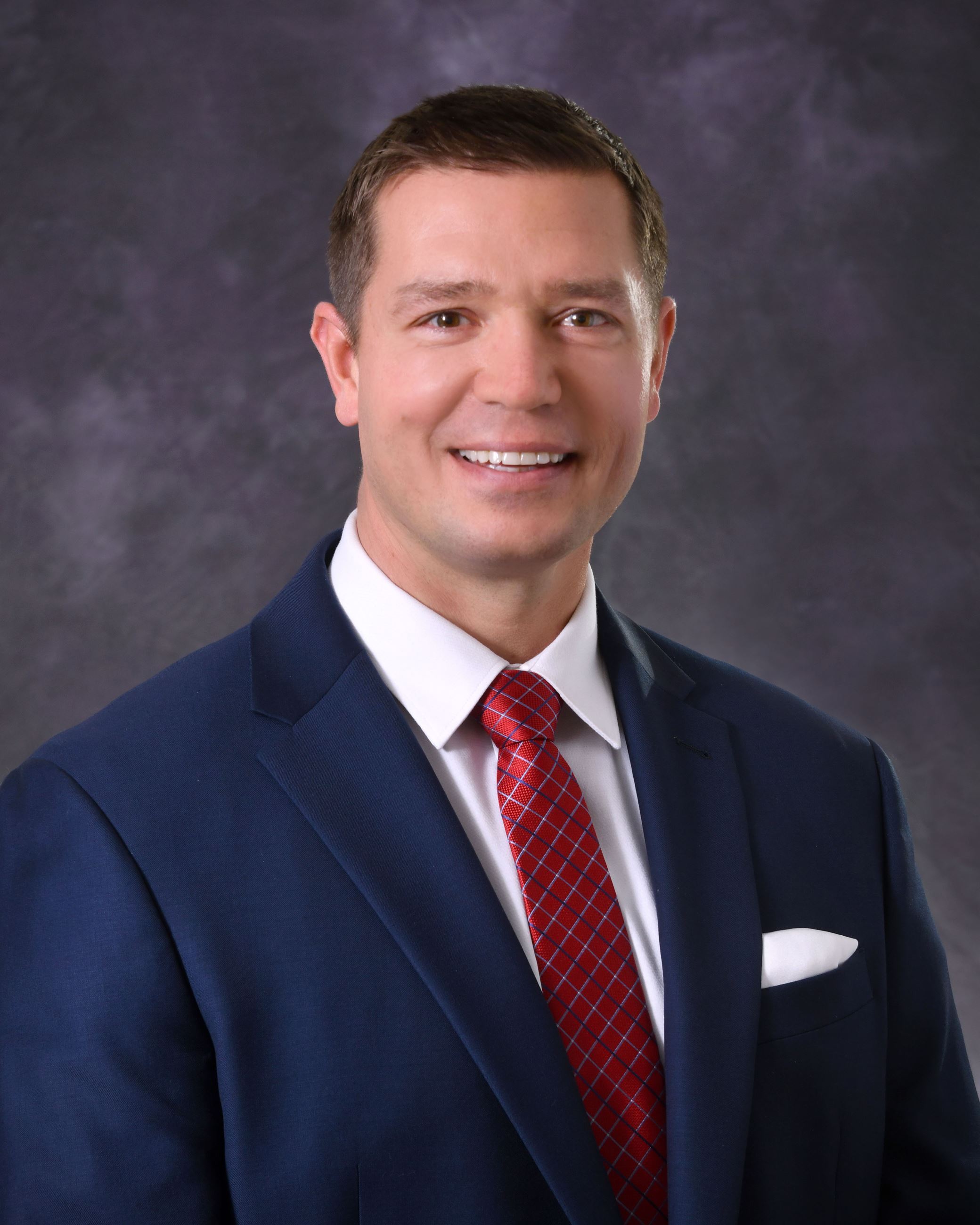 Matthew Springer joined the City of Wadsworth as the Director of Economic Development in 2022. Matthew is responsible for managing Wadsworth’s economic development efforts and leading a number of key initiatives including business retention, expansion, and attraction programs and initiatives.

Matthew has an extensive background in economic development, land use and has been successful in the implementation of strategic plans which helped lead to the redevelopment of previously underutilized sites.  Matthew spent 13 years with Copley Township in Summit County, OH where he helped establish a community improvement corporation which served as a tool to further drive economic development initiatives.

More recently, Matthew served as the economic development director for the City of Tallmadge, where he helped develop a business retention and expansion program, manage property and income tax incentive programs, and acted as a liaison for the city’s Joint Economic Development District (JEDD).

Matthew earned his Bachelor’s degree from Grace College and a Master's degree from the University of Akron in Public Administration and Urban Planning. 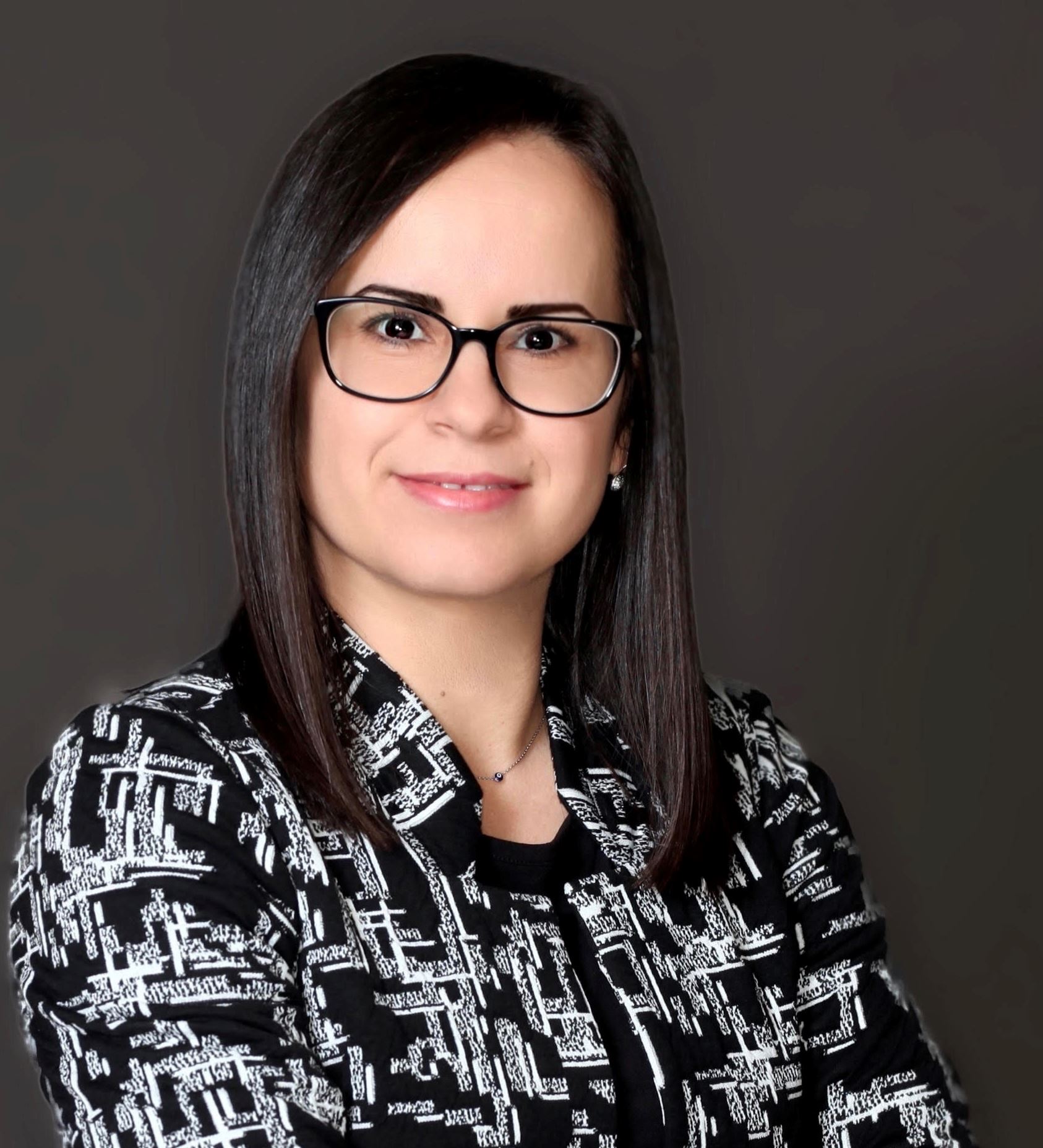 Ayten Anderson joined the City of Wadsworth team in September 2018 as Marketing Coordinator. She brings a wealth of experience in branding, digital media marketing, public relations, and economic development to the City's Economic Development Department.

As a certified economic development professional, Ayten ensures the promotion of Wadsworth's assets and resources through effective marketing campaigns and ensures that Wadsworth is on the map for potential businesses.

Her proficiency in developing, deploying, and measuring strategic communication plans makes her a valuable asset to the City's team. She has designed and launched numerous successful public relations and promotional campaigns.

Ayten fosters strong relationships with local stakeholders and serves on the board of directors of Main Street Wadsworth as president. Additionally, she serves as an advisory council member at the George Washington University School of Business, Digital Marketing Program where she received her digital marketing professional certification.