In September 2010, the Wadsworth City Council adopted the Wadsworth Multi-Purpose Trail Master Plan as part of the City's Parks and Recreation Master Plan. Discussion with the Medina County Park District, the cities of Norton and Barberton, MetroParks Serving Summit County, and the National Parks Service have generated promising ideas about future connection of the City's trails with those of other communities.

Plans are underway to implement the multi-purpose trail, spearheaded by 'Friends of Wadsworth Trails.' Extending over 13,000 feet from High Street through Valley View and Holmesbrook Parks and the City's Muhl Recreation Area, the trail will be built in phases. Whether biking or walking, visitors to the trail will have the opportunity to traverse the City's residential neighborhoods, as well as wooded trails, wetlands, and open space. 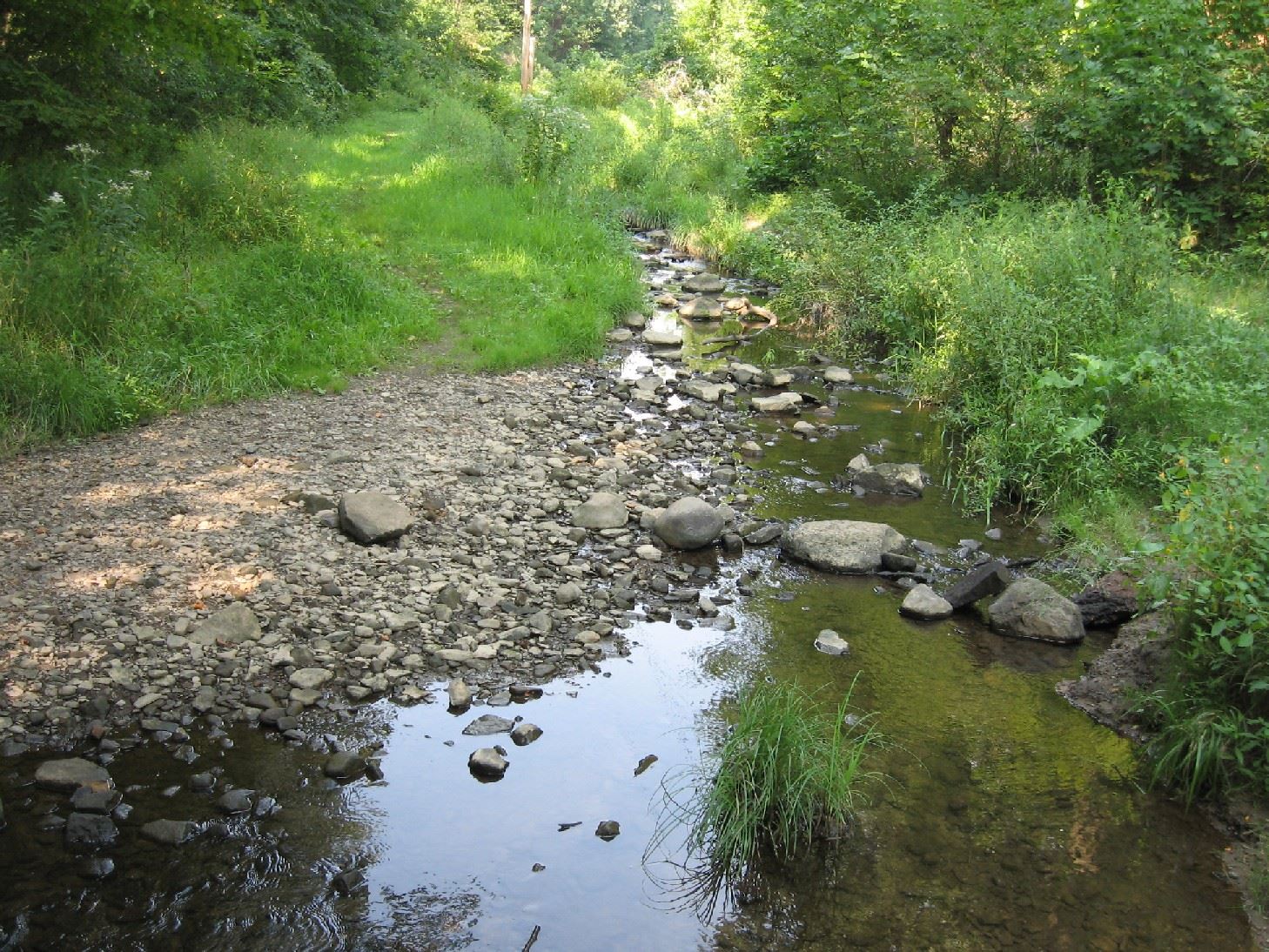 Opening Ceremony for the City's newly developed Holmesbrook Trail was held on October 1, 2011. Two area scouts were instrumental in developing the newly defined trail, which extends from the current paved trail at Holmesbrook Park through the woods to Wolf Avenue. Melissa Petit and Jacob Roden worked together on the endeavor, as part of their Girl Scout Gold and Eagle Scout projects, respectively.

Jacob was responsible for the trail installation over challenging terrain and topography. Melissa also worked on the trail and was responsible for securing the donation of two benches from Plastics-R-Unique for the trail, installed the benches, and provided plantings around them. Melissa and Jacob not only extended the Holmesbrook trail but also redefined Roth Eagle Trail that runs from the end of the paved trail to Waverly Avenue.

Friends of Wadsworth Trails and the City of Wadsworth Parks Department employees also worked to make the project happen.

Friends of Wadsworth Trails is a group of Wadsworth area residents who help raise awareness and facilitate the implementation of the Multi-modal Transportation Plan adopted by the City of Wadsworth in the fall of 2010. Their purpose is to help bring about community involvement by providing input, resources, and volunteer labor in the development and operations of this system. The group has members of all ages and imagines a system of trails connecting parks and other community destinations which is accessible, safe, and available to all. Friends of Wadsworth Trails meets on the first Thursday of every month to discuss current and future events sponsored by the group.

Questions about Wadsworth's Multi-Purpose Trail may be directed to Robert Patrick via email.